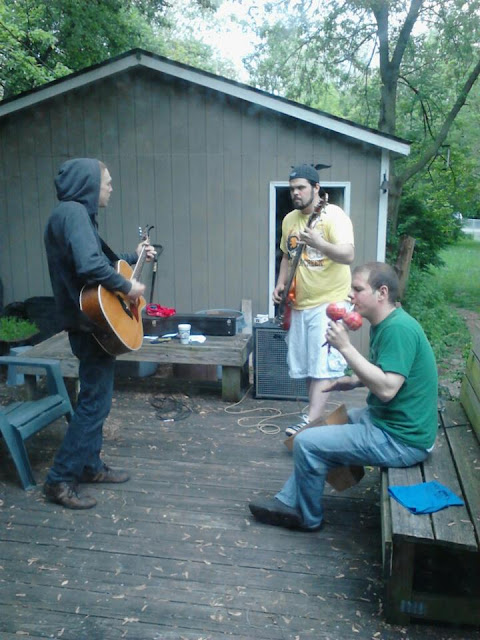 Some of you may have noticed we haven't toured in awhile... that's because our glorious big brown van has been on disabled list since January.

Over the last few months we've been working hard and saving money... within the next few weeks we'll be back on our feet with reliable transportation. Hooray!

It's not set in stone... but we hope to resume touring in July or August. Michigan will be first on the list... Wisconsin and Southern Illinois will follow shortly after that.

In the meantime we've been quite busy playing shows and recording. Check out this live video of our brand new song "Tree Bridge" featuring Dan Perdue on bass:

And here's another live video we did of "October" featuring Brad Jewison on bass:


In April we played with our good friends Bradley and Gretchen of Coed Pagent at the Eskimo Manor in West Chicago. We also had the pleasure of playing with Jet W Lee for the first time. It was a packed house and we all had a blast. Here's a video from the show of Jeff rocking faces off during Colorful:

The following week we played at Muldoon's in Wheaton. For me personally, it was one of the most fun shows of the year. We had several technical difficulties... but everything worked out in the end. A lot more people showed up than we expected and we got to play 6 of our new songs. It was one of those nights where everybody just seemed to be in a really good mood. All-around it was a great night. 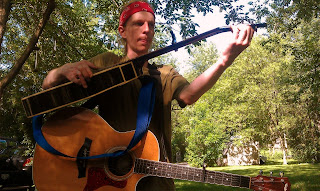 For the first time in quite awhile we took a month off from playing shows. In May we focused on recording, rehearsing, and planning. It was by far the busiest month 7 Sided Records has ever had.

In addition to new Facing Winter material, we also recorded several great artists from the area including:

In June we'll be back to playing live again regularly. And by "regularly" I mean we've got 4 shows this month! The first of which is at Goose Island in Wrigleyville on 6/14 at 8pm. It's hosted by our friends at CAU Records. 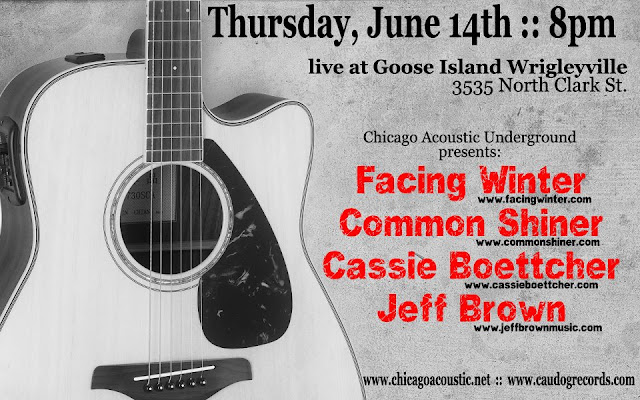 A few weeks after that on Friday June 29th we're playing the 3rd annual Songwriter Festival at Jerry's in Chicago. The event is hosted by Independent Chicago which is an indie collective. The festival spans several days (6/27 thru 6/30) and is jam packed with extremely talented artists. I'd highly recommend attending as many days of the festival as you can. Click here to check out the facebook event. Here's the poster: 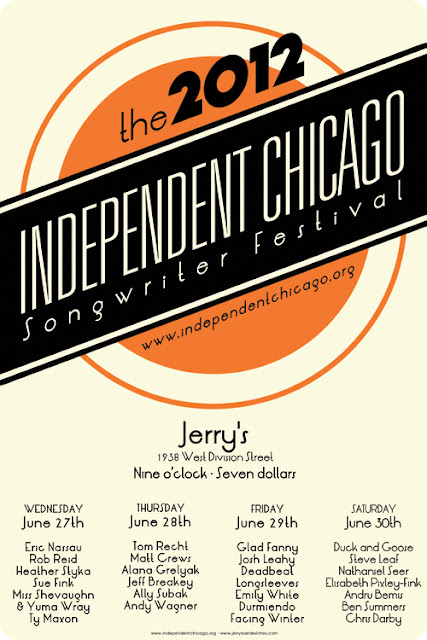 On June 15th and June 21st we are playing the grand opening of a new bar called World of Beer. We're pretty excited about it. Both nights we'll be playing from 9pm until 1am... yes, four hours! Bam!! Needless to say we've been practicing our asses off and learning lots of new material.

Within the next few weeks we'll be releasing some brand new music... so stay tuned!

Thanks for reading and for all the support!

Link to our interwebs:

This is who we are: